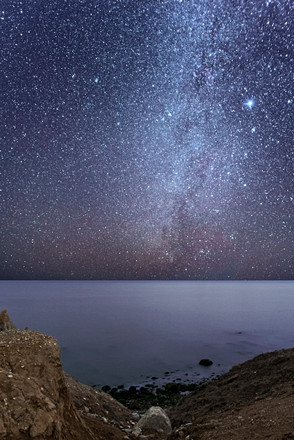 For over fifteen years David has been building his portfolio of photographs. He offers his fine art photography for sale at numerous art shows in several states on the east coast. His photographs have been awarded several ribbons.

David did not originally envision a future as a fine art photographer, having worked as a quality control professional in the construction industry. His weekends were spent backpacking, rock and ice climbing and seeing nature from many different angles. Once he acquired a digital camera, David realized how greatly influenced he had become by his backpacking and climbing adventures. He began photographing everything he saw and became captivated by the world of photography.

Now living and breathing fine art photography, David is a self-taught photographer. He does all his own editing, printing, matting, gallery wraps, and metal prints. His objective is to photograph the awe-inspiring beauty of life. To quote David: "Nothing brings me greater satisfaction than being able to display my works so people can view all the beauty around us through my eyes."